I was recently reading an article, The Role of Engineers: Designing Society, written by Angelene McDaniel and it definitely caught my interest. It deals primarily with how the engineer ‘shapes’ society. The article argues that engineers design systems, but those systems actually design society as we know it. Just as the engineer accounts for the various conditions his design must endure, he must account for the various societal conditions his design will create.

END_OF_DOCUMENT_TOKEN_TO_BE_REPLACED 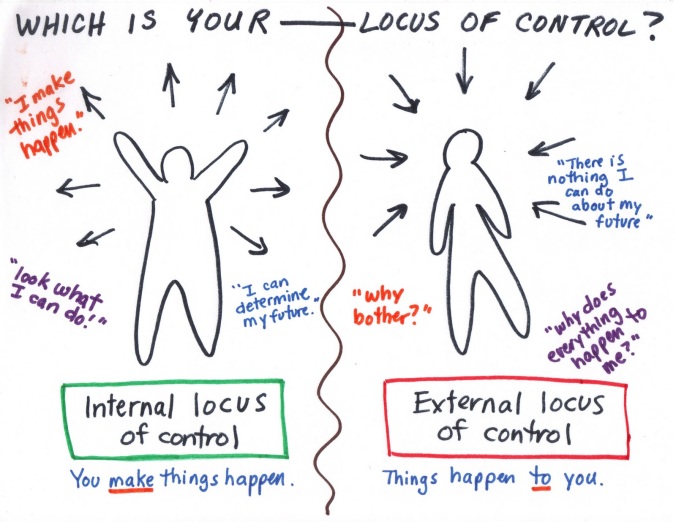 END_OF_DOCUMENT_TOKEN_TO_BE_REPLACED

“The single biggest problem in communication is the illusion that it has taken place.” –George Bernard Shaw

END_OF_DOCUMENT_TOKEN_TO_BE_REPLACED

Hey guys, a friend and fellow Rice Alum, Matthew Harrigan, has started a crowdfunding campaign (LINK HERE) for a cool, new product which is a spin on the traditional wrist watch. It’s called BareBands, and it’d be awesome if you took 5 minutes to just check it out. If you think it’s pretty cool (and I do think so), then go ahead and contribute to the campaign!

Bill Simmons was the first one really to point out the zig-zag theory in a piece on Grantland. In the NBA, you have to have an elite, superstar player to win a championship. Problem is, there are only about 12-15 truly elite players in the league, and they belong to 11 of the 30 teams in the league. What happens to the other 2/3rd of the league? What can you do if you don’t have a superstar?

END_OF_DOCUMENT_TOKEN_TO_BE_REPLACED

Not sure if you have heard, but the World Cup starts today. Time for one magnificent, unadulterated month of flag-waving, “Golazo!”-yelling, sometimes rage-quitting bliss. 32 teams, 8 groups, 1 more great Shakira World Cup song, and the world’s brightest and greatest stars (well, most of them at least). Once every four years, countries assemble in the great international turf war for glory. And here I am, in the United States, a country where soccer still only has a niche following. Despite recent gains in popularity, a large majority of people still can’t get excited about the sport. But there is something a lot of people do get excited about- business. So instead, I’m going to be decidedly un-hardcore and link business to this year’s World Cup field. Some numbers, look-ins at four key entities in this year’s tournament, and my personal predictions abound. Here comes a preview unlike any other that you’ve read.

END_OF_DOCUMENT_TOKEN_TO_BE_REPLACED 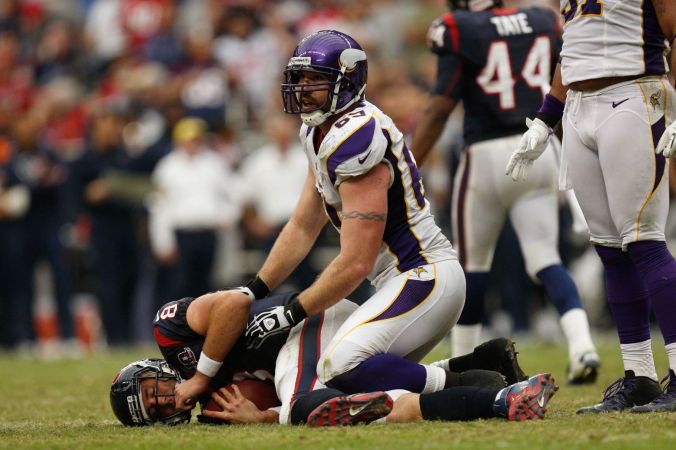 This actually began with a Facebook post from a friend of mine a little while back. He wrote: “When you’re trying to bait teams as a wrong-side-of-30 years defensive player by telling them “none of you will have me again (will retire)” if they don’t give you a big enough deal (which he calls “fair salary” and currently earns about 11 million), i think it’s a little ridiculous. You have WAY more than a “fair” salary as it is. I’m looking at you Jared Allen. This business aspect of the NFL is getting out of control.”

I felt compelled to respond here. I know that it’s the popular opinion to bash the players, but they have more of a case than you may think. I started this counterpoint by stating that it’s only fair for Allen to want comparable money to DeMarcus Ware, another pass rusher with similar stats throughout their careers. But it was clear that my friend’s argument was with the market itself, not simply the player. Not sports, mind you, but entertainment in general. After all, athletic events at their base are just another form of entertainment (albeit a form of entertainment which invokes regional pride and competitiveness on many levels). Athletes play sports, and fans watch them play. Simple.

And there’s no doubting that the entertainment industry as a whole is inflated. Should athletes make more than members of the military, police, etc who actually put their lives in harm’s way to protect the peace and serve the country? No. Not at all, and you won’t ever hear me arguing that.