Last week belonged to that one word. Scandals left and right rocked the two most popular sports in America.

For everyone who thought the Ray Rice furor had ended, JUST KIDDING! The league might have gone full Richard Nixon to sweep issues under the rug. For those who thought racist issues in the NBA were over after Donald Sterling, NOPE! The Atlanta Hawks will see that and raise you one by stereotyping and talking about African heritage as though it were some delinquent character trait. And this is without even mentioning that Adrian Peterson, NFL MVP and one of its most marketable superstars, was involved in a child abuse case brought about this weekend.

END_OF_DOCUMENT_TOKEN_TO_BE_REPLACED 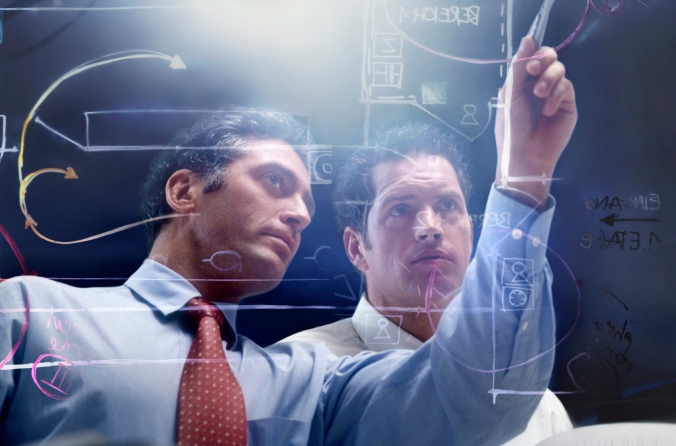 I was recently reading an article, The Role of Engineers: Designing Society, written by Angelene McDaniel and it definitely caught my interest. It deals primarily with how the engineer ‘shapes’ society. The article argues that engineers design systems, but those systems actually design society as we know it. Just as the engineer accounts for the various conditions his design must endure, he must account for the various societal conditions his design will create.