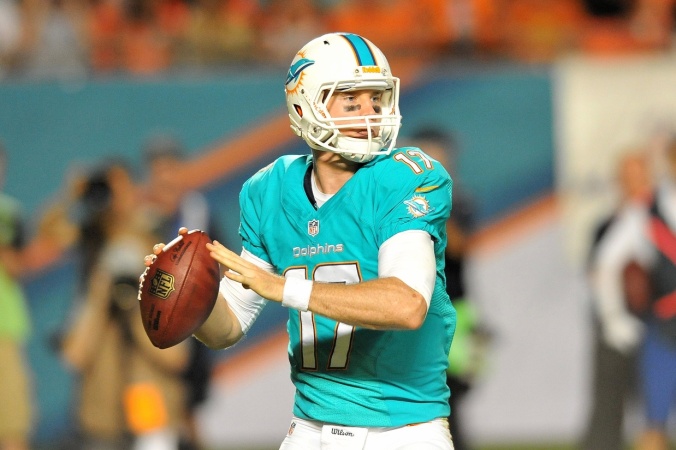 Did you know Ryan Tannehill’s box score from last Sunday pegs him as roughly the greatest quarterback in NFL history? He went 18 of 19 for 282 yards and 4 touchdowns. The NFL world was abuzz over him setting the record for most consecutive completions. On the flip side, did you know that 248 of those yards came after the catch? Tannehill himself only technically threw for 34 yards on 19 attempts. That’s an obscene amount of screens and flares and quick slants. It’s also emblematic of what has started to separate the NFL from the NBA.