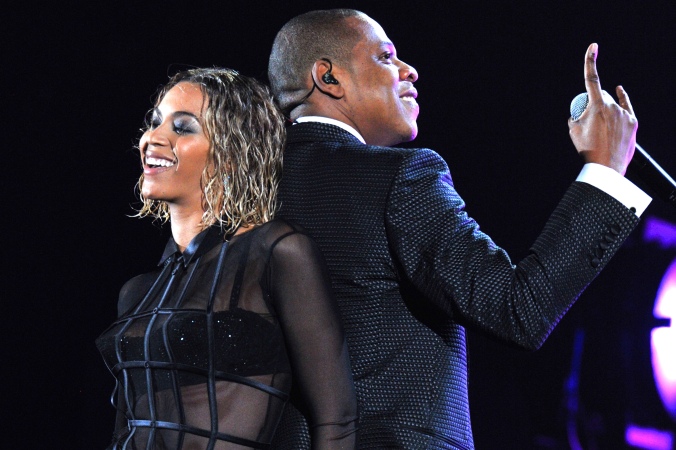 Forbes recently published an article ranking America’s top 20 most creative cities. As with any rankings, context and criteria have to be taken into account. Usual suspects like Boston, San Francisco, and New Orleans were present in the top 20, but one city was amiss. The city that I reside in now, Houston, was nowhere to be found.

Based on public perception, this probably wasn’t too far off at first glance. Houston is just a big oil and gas city right? NASA? Real cowboys? What does creativity have to do with Houston? Yet, I was also skeptical. The Forbes criteria seemed to reflect more of “hipster creativity” rankings, based only on BandCamp, ReverbNation, and crowdfunding presence. Any cursory glance should set off alarms that those criteria are not only far from comprehensive, but they seem oddly unrepresentative.

So I did what any proud Houstonian should- I did some research. I wanted to defend my city. With ‘creativity’ ranging from innovative capacity to cultural activity and the arts, here are my findings:

-According to the Brookings Patent Analysis, from 2007-2011, the greater Houston region was 13th in the country in average patents granted per year with 2,202. Note that the Brookings analysis was published in 2013 with data available up till 2012, so not as outdated as you may think.

-According to a 2012 rankings list by Philadelphia artist Andy Sturdevant, Houston is in the top 18 regions for contemporary art. He ranked 125 cities comprehensively based on population, collector base, MFA programs, diversity, grant availability, institutions, media, etc.

-From a TechCrunch report in 2014, professors from MIT and UVA determined that the Surge Accelerator in Houston was the 9th best startup accelerator in the country.

-The Rice Alliance for Technology and Entrepreneurship has been ranked by the Princeton Review as among the top 10 U.S. entrepreneurship programs for four straight years from 2010-2013, helping launch over 1,400 ventures with more than $2.5 Billion in funding since its inception.

-On the RJ Metrics Blog, author Tristan Handy measures the human capital that goes into startup ecosystems in order to predict the quality of the region 5 years from now. He does this by looking at regional meetup activity. Houston came in at 3rd in terms of meetup activity growth in 2013, at a 98% increase. Houston was overall ranked 22nd for hottest startup city based on meetup numbers. 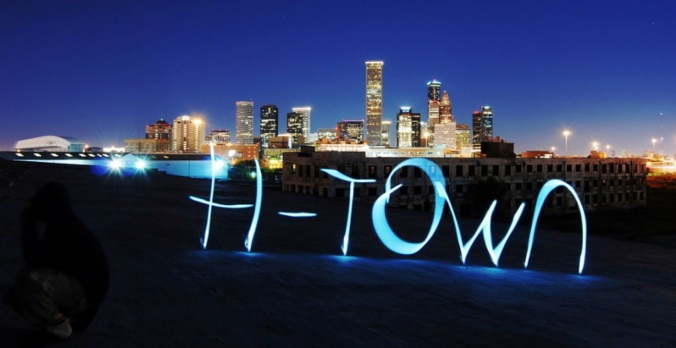 -The Arts and Economic Prosperity Report, published every five years by Americans for the Arts, shows that Houston was the 11th highest region in the country when it comes to total spending in the entire nonprofit arts and culture industry, at $977,671,063. Broken down, Houston was 6th in spending by audiences and 13th in spending by organizations.

-According to 2013 Occupational Employment Statistics from the US Department of Labor, the Greater Houston area is 11th among metropolitan areas in the country in terms of total employment in the arts, design, and media occupations, checking in at 25,110 people.

-According to the same 2013 OES numbers, Houston is 26th in total employed musicians, and 14th in total employed writers. Granted, like the Forbes piece states, a lot of musicians and writers may have different official full-time employment. However, the Bureau of Labor data can’t be simply taken for granted either.

-Houston was called “one of the country’s most exciting places to eat” by the New York Times in 2013. Admittedly, that’s more opinion than statistical fact, but coming from a major publication, it’s still a nice testament to the food scene here.

-From the Travel Channel, Houston has one of the top 15 biggest rodeos in the country, attracting over 2.4 million visitors in 2014 alone.

-But really, there’s only one fact we actually need. Houston is the birthplace of Beyoncé.

What’s not up for debate though, is that Houston is most definitely a city that fosters the creative spirit, and it’s rapidly growing.