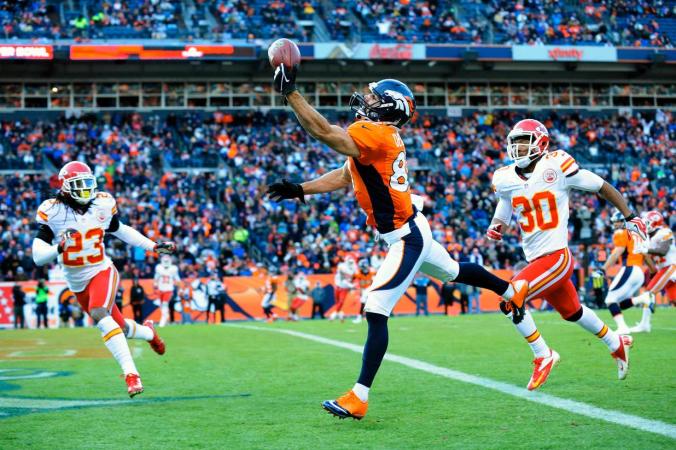 There are three things that have always held true: death, taxes, and NFL coaches getting paranoid over their information. But are we in a new age with regards to the NFL? According to a certain article on the Wall Street Journal, yes. However, that may be a little misleading.

We can break it down point by point.

“Guys can hack into our government’s top most secret areas. You think there’s going to be anything that will be a secret in football? The day is here,” said Detroit Lions coach Jim Caldwell. “It is a new day.”

To begin, are coaching staffs really spending their time setting about hacking for information though? I get that coaches will aim for any competitive edge they can get, but this is a little over the top.

“In 2011, the NFL began putting microphones on players, broadcasting pre-snap hollers in real-time.”

It would take some major compromises of integrity to have the broadcast changes become an issue. And when that happens, we would promptly cease to have it. Networks and NFL partners simply have too much money at stake to risk this.

“And don’t even get coaches started on Instagram or Vine posts of training camp, which is open to the public and in a tough-to-control environment with thousands of fans.”

If you claim a loss because there was a training camp vine video of one of your plays, you deserve to be fired. End of story. The openness of practices and training camps is more an example of transparency than anything else. Coaches go through packages and play sets in practice, but the language is not equal to what you hear on game day. Also, there are far more closed practices than ones that are open to the public. Coaches aren’t dumb. They’re not tipping their hands in any major way during these open sessions.

“In May, he allowed scouts to give their reports on the team’s undrafted free agents—on the team’s website. An example, on then-newly-signed linebacker Jimmy Gaines: ‘What he lacks in size and speed he makes up for in quickness and shows the ability to slip backs.’ “

Putting up an undrafted free agent’s one line scouting profile is nothing major. First, he’s a UDFA. Second, that one liner contains nothing all that revealing, especially since the draft is already over.

“We’re finding out there’s a desire for it,” Scheiner said. “Part of it is we weren’t initially sure there was a demand for live-streaming practice.”

See above with regards to open practices.

“The biggest phenomenon, coaches and executives say, is the end of the ‘hidden gem.’ “

I agree here. It is certainly true, and has changed how scouts and general managers must approach player acquisition. Everybody has to step up their game, with information so readily available about even small school prospects. There are not too many secrets left when it comes to scouting.

Ultimately, the premise of the article is certainly intriguing, but there are definitely some fallacies. The author does reach a conclusion, but not the one he thinks he has reached. He doesn’t describe a loss of secrecy but rather an increase in transparency. Those two straits are not necessarily the same thing. Teams are becoming more progressive in how they interact with fans, and allow fans to interact with them. That’s all.

I equate this to the CIA getting a twitter account. Just because they’re putting on a show of increased transparency and interaction with the public doesn’t mean they’re going to be any less secretive about their info when it comes down to brass tacks.